The U.S. Department of Education’s Office for Civil Rights (OCR) enforces, among other statutes, Title IX of the Education Amendments of 1972. Title IX protects people from discrimination based on sex in education programs or activities that receive Federal financial assistance. Title IX states that:

No person in the United States shall, on the basis of sex, be excluded from participation in, be denied the benefits of, or be subjected to discrimination under any education program or activity receiving Federal financial assistance.

Students, faculty and staff of the Santa Barbara City College (SBCC) community, guests and visitors have the right to be free from sexual misconduct and any other form of gender-based discrimination and violence. All members of the campus community are expected to conduct themselves in a manner that does not infringe upon the rights of others.

Santa Barbara City College does not tolerate sexual misconduct, which includes, but is not limited to, domestic violence, dating violence, sexual assault, and sexual stalking. When an allegation of misconduct is brought to an appropriate employee's attention and a respondent is found to have violated any sexual misconduct district policies, appropriate sanctions will be used to reasonably ensure that such actions are never repeated.

This website is intended to define community expectations and to establish a mechanism for determining when those expectations have been violated. Likewise, the information gives reporting options to support students who have been victims of sexual misconduct. Under Title IX, discrimination on the basis of sex can include sexual harassment, rape, and sexual assault.

Examples of the types of conduct that violates Title IX include, but are not limited to:

The It's On Us national campaign is meant to:

Take the It's On Us Pledge
This pledge is a personal commitment to help keep women and men safe from sexual assault. It is a promise not to be a bystander to the problem, but to be a part of the solution. 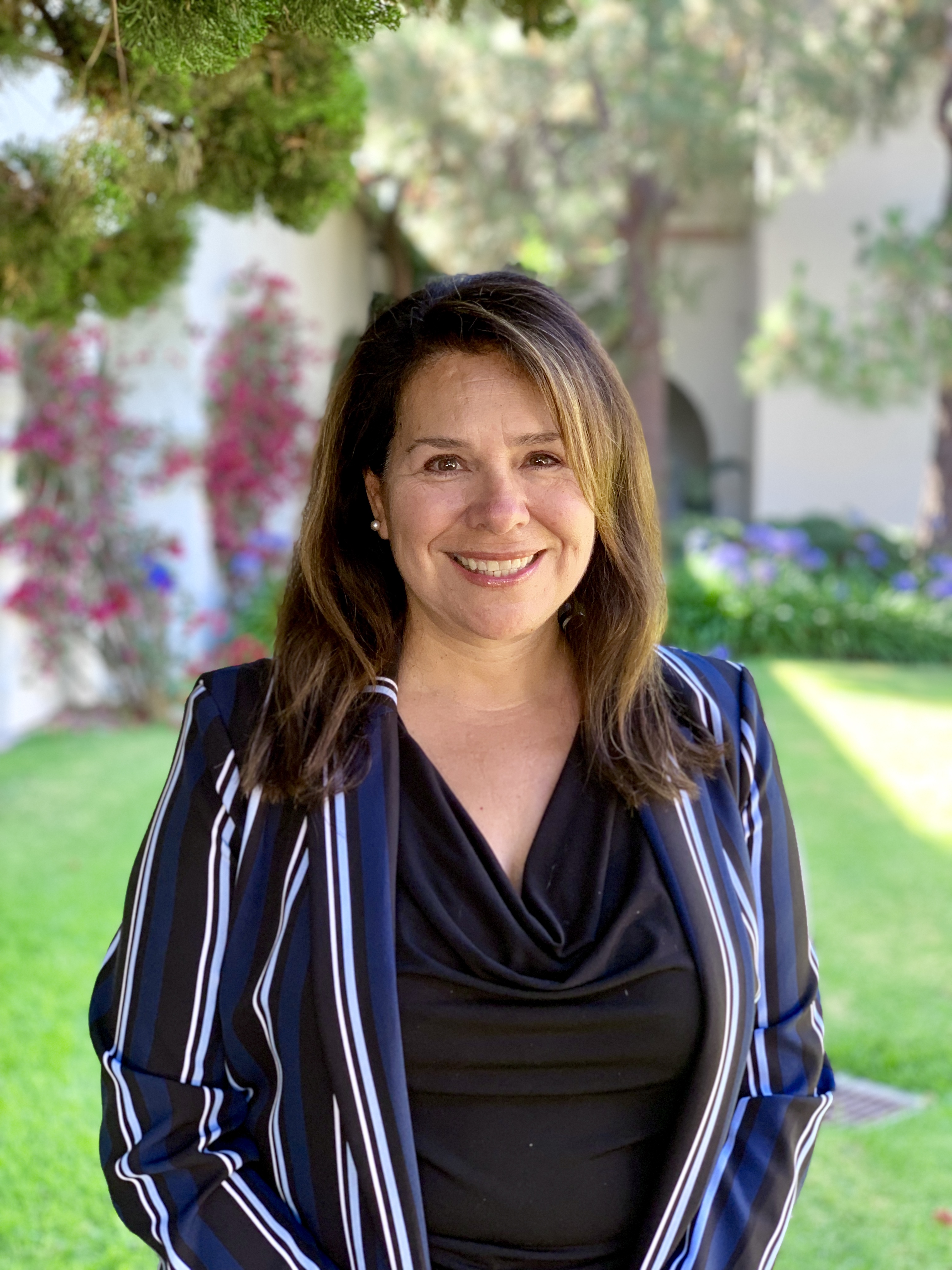